How quickly do you lose strength? 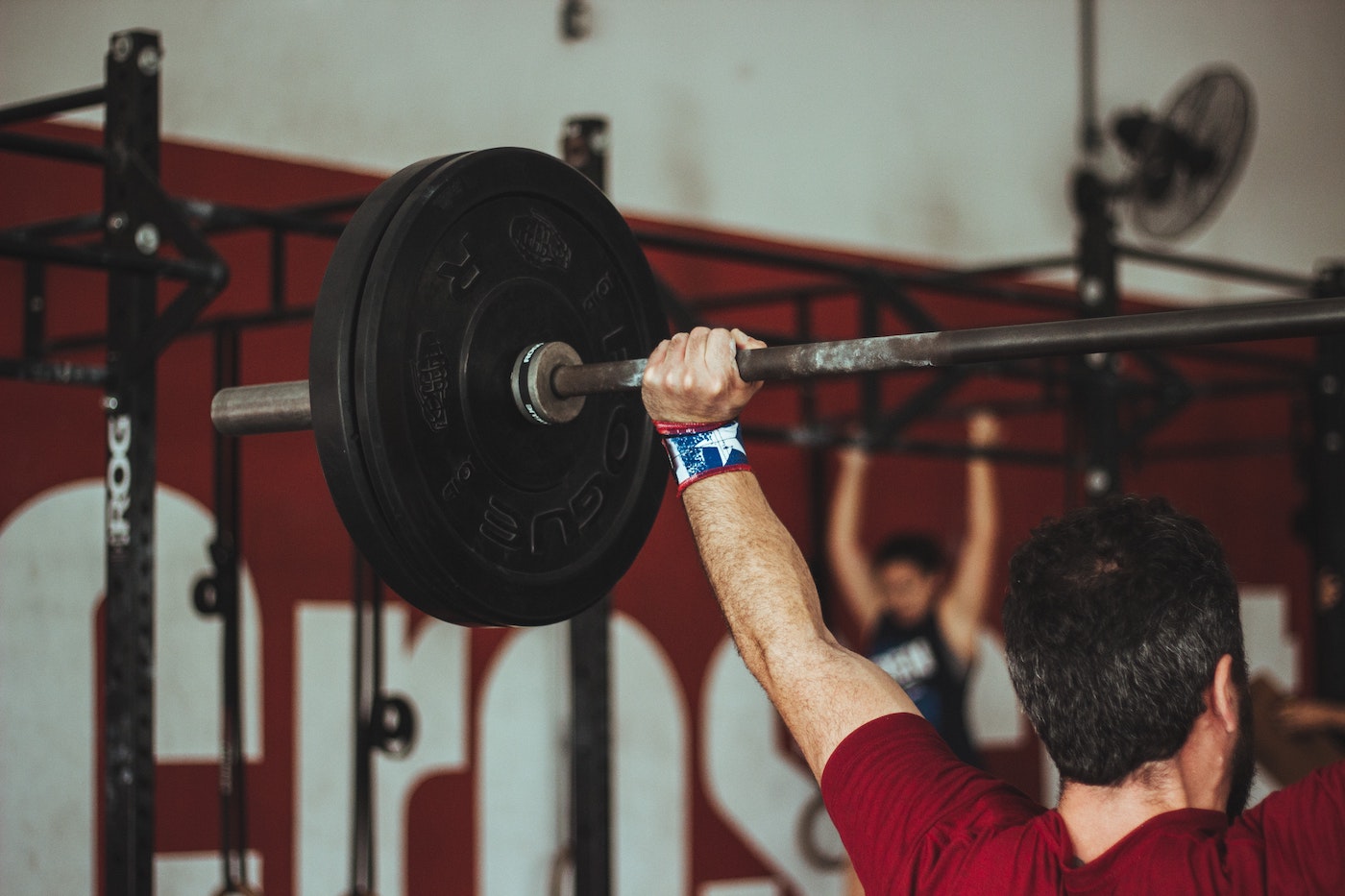 Strength loss in two weeks of inactivity – around 25%

How quickly will I lose my strength? Just two weeks is all it takes. Even this short period of being a couch potato will have a disastrous effect on your muscle tone and fitness says a study by the University of Copenhagen.

To assess the effects of being completely lazy and sedentary, the study, published in the Journal of Rehabilitation Medicine, used knee braces to immobilise one leg of 17 young men (average age 23) and 15 older men (average age 63) for two weeks. The subjects used crutches to make sure that the immobilised leg did no activity at all. The muscle tone and strength were then measured in both groups before the study, after the two weeks off, and then again after a 6-week re-training phase.

The younger study group lost 28% of their strength in the rested leg, the older group lost 23%. For the younger group this gave the leg a biological age of 40-50, and the decline happened in a matter of days.

Although the effects of being completely sedentary, similar to the effect of, say, a torn ACL or other serious sports injury were very marked, even the supporting leg that had not been immobilised lost strength – about 10%.

Head author of the study, Andreas Vigelso, commented that this loss would be similar to that experienced from two weeks off the gym or other structured exercise.

“We measured the whole-body activity level of the participants, and it decreased by 1/3 during the immobilisation period”.

In fact, even if you continue to use both legs for daily movement, but decrease your activity levels you may actually lose more than 10% of your strength.

“If one leg is immobilized, you tend to jump around on the other leg, which trains the leg and counteracts the loss,” said Vigelso. But if you are just being slack, then you do not get this compensatory increase in strength and fitness.

Loss of strength comes with loss of muscle mass

The loss of strength was also accompanied by a loss in muscle mass, but this was predominately in the younger test group, who lost 1lb of lean muscle in the rested leg. The more muscle mass you have, the more you lose in inactivity, which explains why the younger group suffered more then those in their 60s.

“If you’re fit and become injured, you’ll most likely lose more muscle mass than someone who is unfit over the same period of time.” Vigelso commented. From this the study calculated that in a real-world rest from activity, even walking, a reduction in the daily number of steps from 10,000 to 1500 per day would result in a loss of over 1/2 a pound of lean muscle mass in each leg.

Weight training is essential to regain muscle mass and strength

How quickly can you get it back? In the 6 week re-training period the study group did cycling and interval training 3-4 times a week, but did not manage to get back to pre-test levels. Although the younger group had regained all of their lean muscle mass, they were still lower in strength. The study concluded that the nature of the training was a factor. Endurance based cycling does not encourage strength, and can actually encourage degradation of muscle fibres. So after a leg injury, although cycling or elliptical training is still a good place to start, some weight bearing strength training is vital as soon as it can be introduced.

Easy to lose, hard to gain

Why is it so hard to get the gains back? The simple answer is that breaking down within the body is faster then rebuilding. In an evolutionary response, if the body does not perceive that it needs muscle mass, it will lose it.  “We lose muscle mass, strength, and fitness if we are inactive to save energy — it’s an evolutionary mechanism. Your body has no reason to maintain muscle mass if it’s not needed.” said the study author. But when you begin exercising it takes more time to adapt to the new level of exercise.

So the best way to stay fit and healthy is to be consistent, without too many breaks. If you do have to take time off, then the best way to recover strength and muscle tone is through strength training, with any aerobic training being based on short sharp intervals – these will help to boost aerobic fitness quickly while not degrading lean muscle mass. It is also worth noting the role played by muscle mass and overall energy expenditure. The more muscle mass we have the greater their demand for energy – at all times, even at rest. So maintaining or building muscle mass is important for weight loss and the calorific deficit required to achieve it.