The Importance of sleep – and the right amount 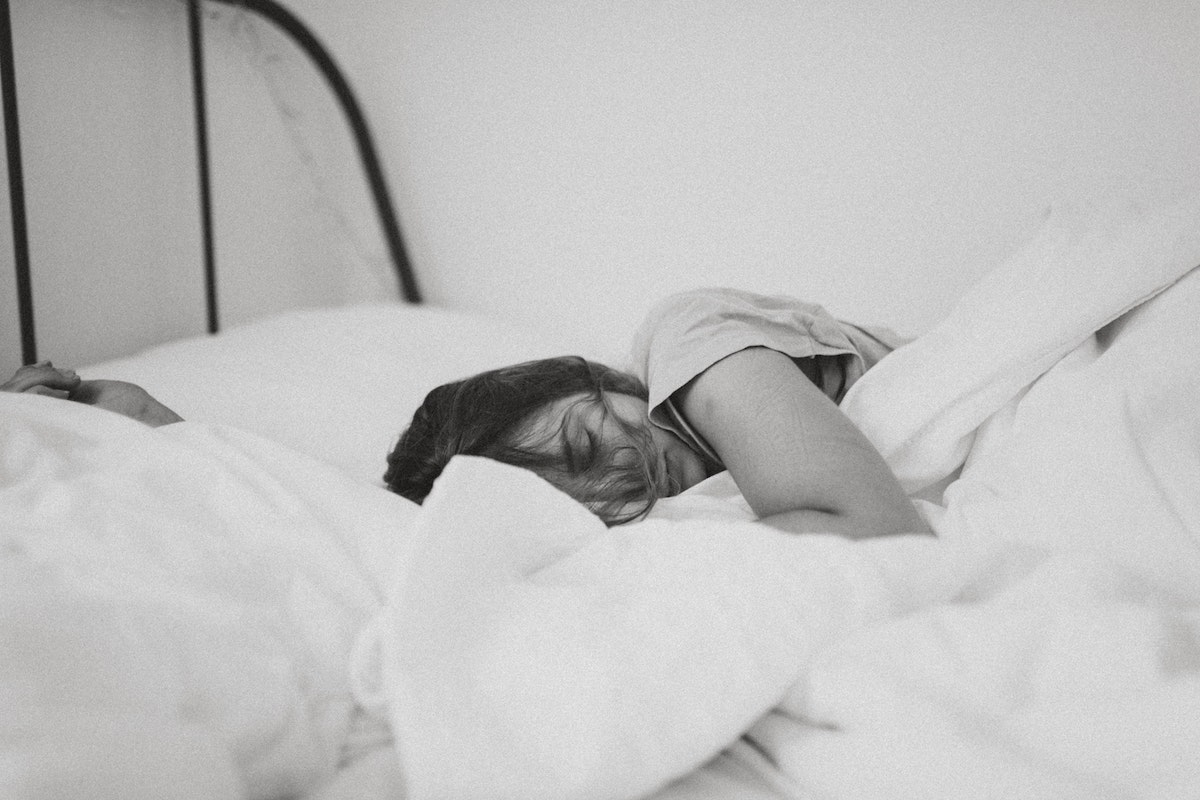 The Importance of sleep

Sleep is vital for health and wellbeing; it services all aspects of our body in one way or another, on a molecular level and right through to performance and mood. On the surface, it helps us think clearly, improves reflexes, and aids reasoning, problem-solving, and reflexes. But sleep is also essential for almost every part of the body. In particular, it affects growth, stress hormones, the immune system, appetite, breathing, blood pressure and cardiovascular health. So lack of sleep can make us hungry and overweight, increase our risk of becoming diabetic and even increase our risk of stroke and heart disease.

According to a significant new study from the University of Cambridge and Shanghai’s Fudan University, the right amount of sleep is actually 7 hours a night, not the 8 that has been traditionally thought. In the study, 500,000 people between 38 and 73 were asked about their sleeping patterns, mental health and well-being, and took part in a series of cognitive tests. Brain-imaging and genetic data were also available for almost 40,000 of the study participants.

Researchers discovered that both too much and not enough sleep could cause mental health problems and “worse cognitive performance”. The study also found that consistency mattered and that the concept of “catching up on sleep” is a myth – so it’s no good getting nine hours one night then six the next. One can’t pay back the other.

Prof Barbara Sahakian from the University of Cambridge, one of the authors of the study, said: “Getting a good night’s sleep is important at all stages of life, but particularly as we age. Looking for methods to improve sleep for older people could be crucial to helping them maintain good mental health and wellbeing and avoiding cognitive decline, particularly for patients with psychiatric disorders and dementia.”

it’s worth noting though that for those sleeping for longer, 9 hours or more, there also seemed to be an increased risk of disease and illness in later life.

Tips for a good night’s sleep

Reduce blue light exposure in the evening – blue light, which smart phones, tablets and TVs emit in large amounts, fools the body into thinking that it’s daytime, and disturbing the circadian rhythm will disrupt sleep.

Reduce irregular or long daytime naps – random naps or naps that are too long will disturb sleep later on. Naps can be beneficial, but keep them to the same time and to 20 minutes or less.

Try to go to sleep and wake up at the same time – again, this allows for a natural circadian rhythm.

Avoid alcohol late in the day, or avoid it completely. It is known to cause or increase the symptoms of sleep apnea, snoring, and disrupted sleep patterns and also alters nighttime melatonin production, which plays a key role in your body’s circadian rhythm.

Optimise your bedroom for light, heat, and noise. You want a quiet, cool dark environment.

Be sure to have a good quality bed, pillows and linen. Your bed, mattress, and pillow can greatly affect sleep quality and joint or back pain. Try to buy a high quality bedding — including a mattress — every 5–8 years.