Muscle memory – you never have to start from scratch 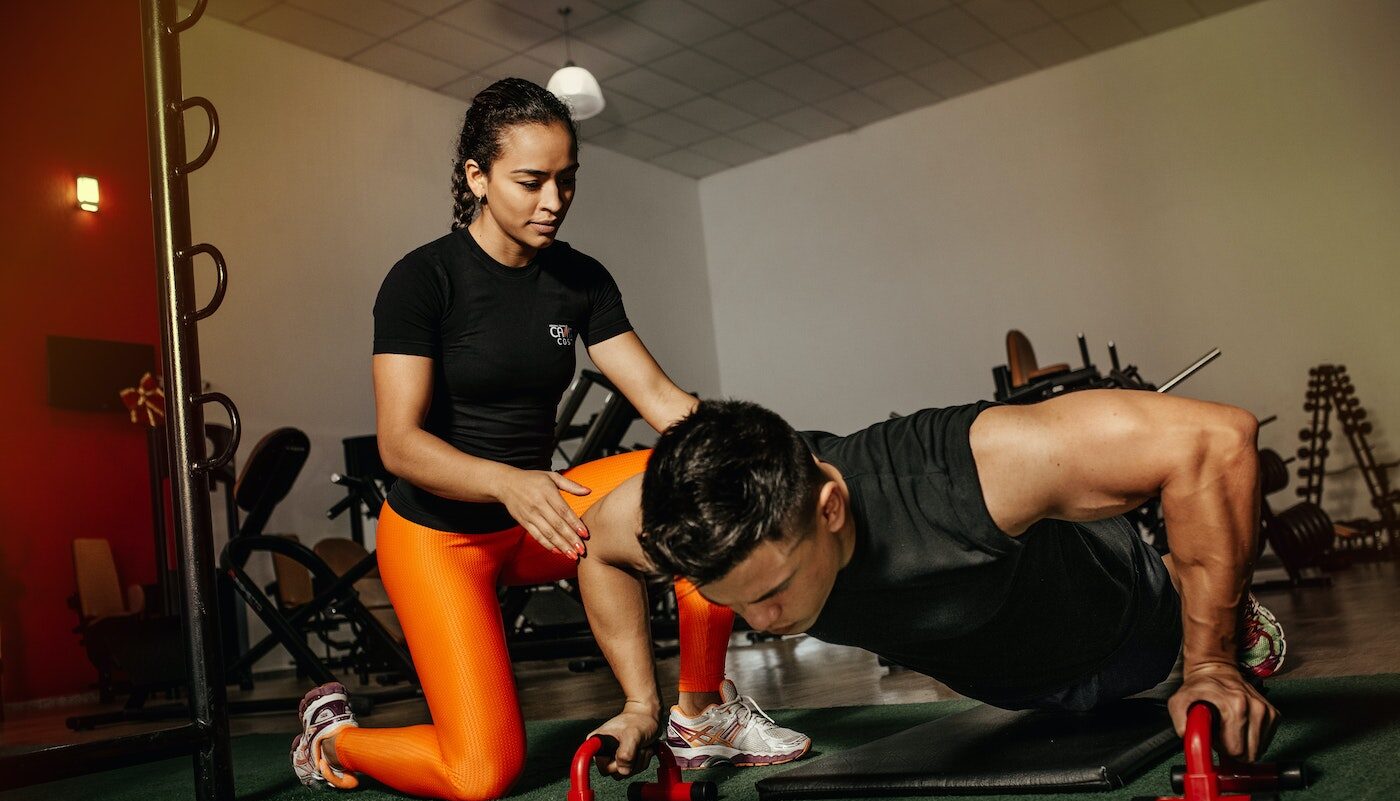 Muscle memory happens in both the brain and the muscles.

Although we may struggle to remember appointments or where we left the car keys, muscle memory becomes inherent and although it dims slightly over long periods, it will never fully leave you. This is why you might not have been skiing for 10 years, but within a run or two will be close to your previous ability. Certainly nowhere near back to square one. This is muscle memory.

Muscle memory isn’t as simple as your muscles remembering – of course they don’t have their own memory at all. Rather, when we perform a particular movement or skill over and over, your neuromuscular system learns to execute that movement and skill as a smooth, automatic movement that requires little conscious thought. The brain learns how to move the muscles and joints in a certain pattern needed to do a skill – and remembers that pattern. On top of this standard type of muscle memory, scientists have recently found another, more literal type of memory, called epigenetic memory. This takes place in the DNA of muscles during strength training, leaving them ready to make fast gains in both size, strength and co-ordination. Even after a long layoff.

A new study published in the “Medicine and Science in Sport and Exercise” found that muscles can keep memory on a molecular level of movements for up to 20 weeks. So even after 5 months off training, a return to your pre-hiatus levels of fitness will be much faster than a total beginner.

In the study, participants trained one leg 3 times a week for a duration of 10 weeks and then did no training at all for 5 months. Upon a return to training, the leg that had been strengthened could move a weight that was 10-25% heavier than the untrained leg. Samples were also taken of the participants’ muscles straight after the last of the 10 week training sessions and then just before the resumption of training 5 months later. The trained legs contained higher numbers of proteins and genetic markers associated with strength.

So the brain remembers the proprioception and motor skills needed to execute a skill or movement, while the muscles retain some of the improved structure and coding. Together this enables a faster return to previous fitness – and ability to progress beyond that – than someone starting from ground zero.

Deconditioning still happens. The “use it or lose it” maxim remains true – a highly trained athlete will lose around half of their aerobic capacity after just a 6-week layoff. But someone who just trained for 8 weeks and then stopped for 8 will lose all of it! So there’s still an advantage.

The takeaway – starting is hardest; injury isn’t the end, a break isn’t a return to the start. Once you’ve started a fitness regime, no matter how gentle or small, it will never again be as hard as that start point. This is because you will have muscle memory to keep you above the ground zero you started from. It’s nearly impossible to go back to square one.